Blog
You are here: Home / Blog / Eco Articles / Shame of My Generation. By JC Scott

Why should you be part of a solution when you can profit more from adding to the problem?

This seems to be the defining question of my generation, a generation which in my opinion, in the rear-view mirror of history, will equal the infamous Nero generation who fiddled away the Roman Empire.

In 1969 Pollution Probe, Rachel Carson and shortly thereafter Steward Brand were calling to their brothers and sisters, calling out to my generation, the baby boomers to ‘save the planet’ and a small number of us ever since have spent our lives on the metaphorical edge of the cliff, asking the lemmings not to jump.

The sad reality of my generation is that every day more and more lemmings jump, voting for politicians who willfully destroy our planet, our climate and our legacy for future generations with profit as their only excuse against doing the right thing, buying gas guzzling cars, shopping at Costco and Wal-Mart, and wondering in moments of sobriety why their jobs are leaving their towns and why the weather ‘isn’t what it used to be.’ 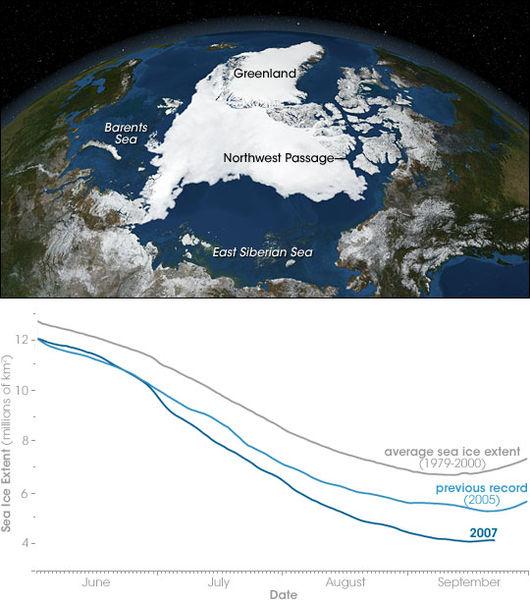 Cleverly the architects of destruction have pitted our generation’s life savings against actual life on earth itself, and with theatrical smoke, mirrors, obfuscation and surgical disinformation they have created a miasmic media soup in which most Americans statistically think that climate change – the one that’s destroying the polar caps, creating bigger and more tragic storms annually – is merely a figment of radical environmental propaganda. Who are the leaders and architects of this cosmic tragic opera? My generation, of course, the boomers now rebranding as ‘Zoomers.’

Perhaps to avoid worrying the citizens and upsetting the fiddlers, the Romans branded the approaching Gauls as ‘international traders’ just before they sacked the empire.

My shame at being part of a generation who has voted for both George Bush and Stephen Harper, a generation who has selected profit over planet grows with each year as I see our actual hope to save our environment traded for offshore jobs, quick returns on investments and willful blindness in the face of evidence which has grown for well over 40 years by the decade. Every glacier on earth is melting, the icecaps are retreating while SUV’s are being driven up the curb at virtually every school in North America, ‘teaching’ our children how to manage the planet. Is this Monty Python or the Twilight Zone? It can’t be reality, can it? All I can feel as I witness my brothers and sisters on this mad fiddle is absolute shame. Am I alone? All I can hope for is that the Occupy Generation will make the necessary changes that my generation traded away for beads and blankets.

Frank Arnold
Why I Went Green: An Artist and Designer’s “Aha” Moment. By...

Say Something Meaningful. By JC Scott